Need help with a process of wetshaving? Wanna see pics or videos? Here is your Mecca!
Post Reply
52 posts 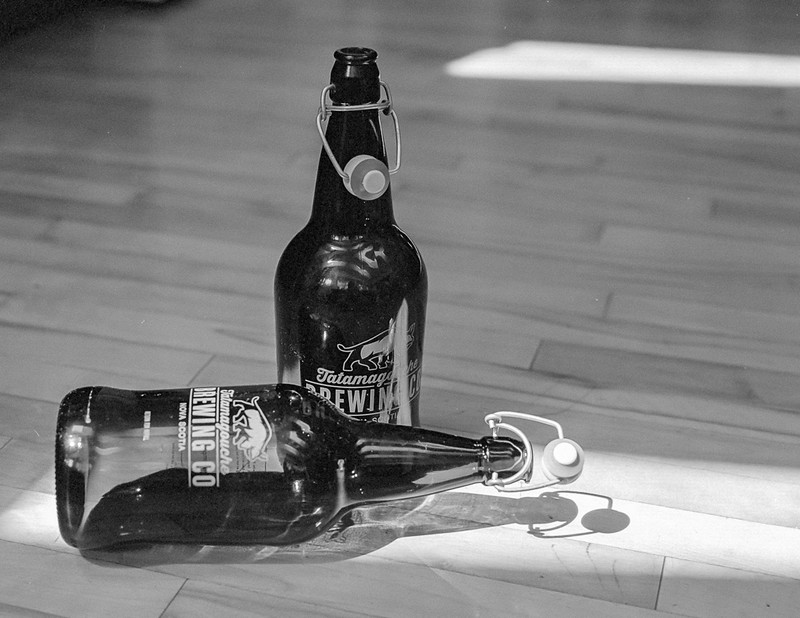 Just when I think you have every camera I have at one point desired, you post a new pic from another great film camera. These were fabulous cameras, and when I think of the prices of medium-format cameras from the 70s and 80s, I cringe to think how inexpensive they have become. Especially when one considers real value of money --- what would a new one cost in today's dollars, I wonder?

The crazy thing is that the Pentax 645 has morphed into a digital camera, and the most recent version is the 645z, which costs $8,500. Yesterday Hasselblad announced a digital back using the same Sony CMOS sensor, but it costs $14,000, and it's only the back, not a camera! Big profit margins there. But one thing that does drop the jaw - it will fit on any Hasselblad V series camera back to 1957. If I were that stupidly wealthy I could put one on my 501c made in 1970. But I could buy a lot of film for that much money so I don't think I'll bother.

I have a 120mm/f4 for the 645n, so I'll try some portraits this weekend, but I'll have to use a monopod as the camera and the big lens gets too unwieldy for hand-holding the shutter speeds I'll need at f4 and ISO200.

It restores my faith in humanity. 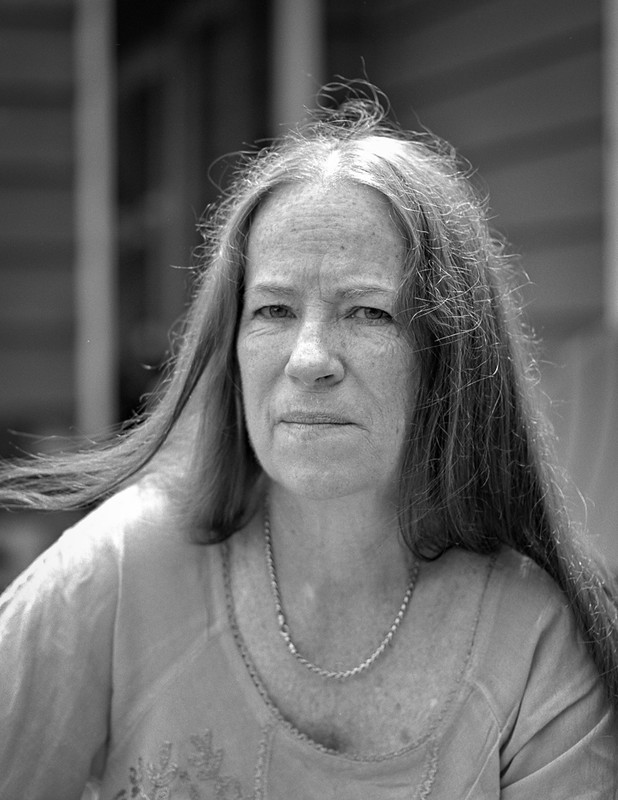 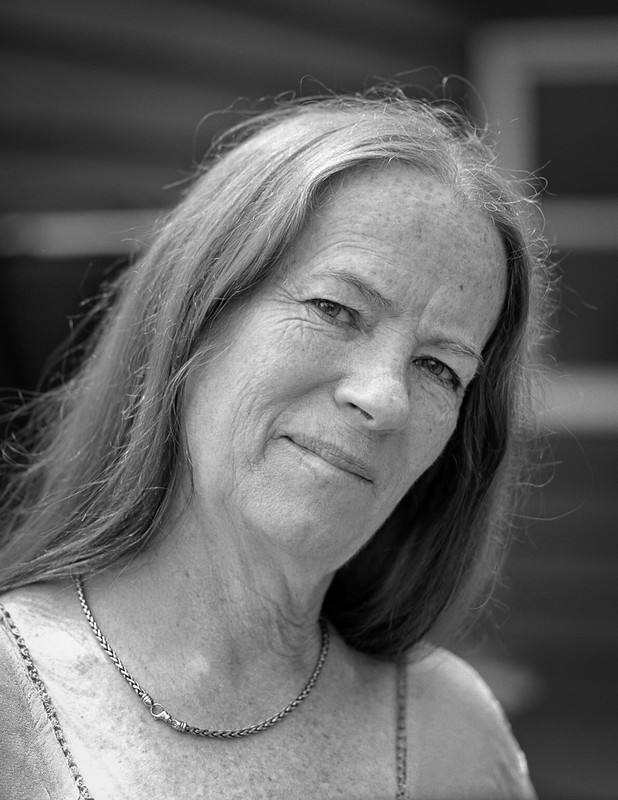 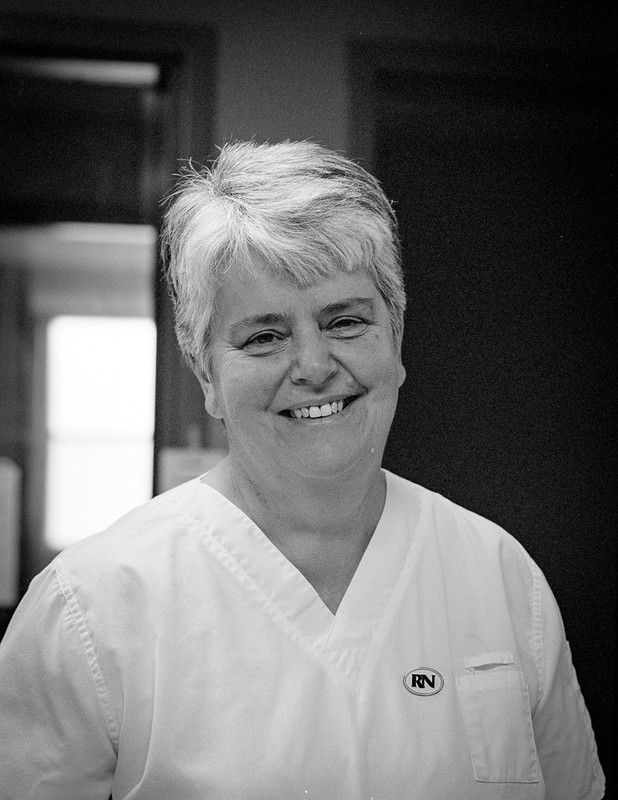 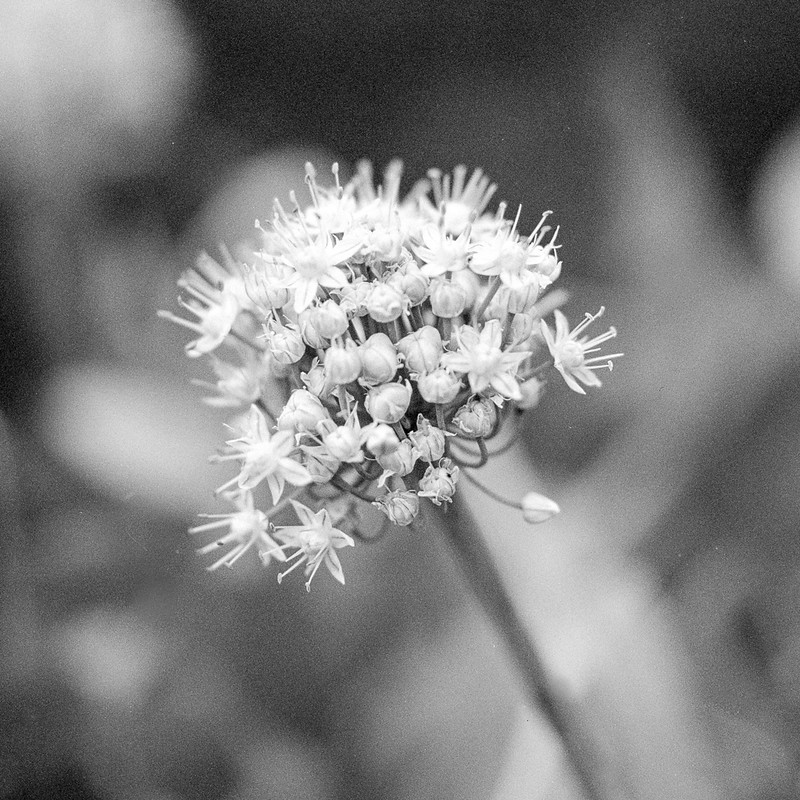 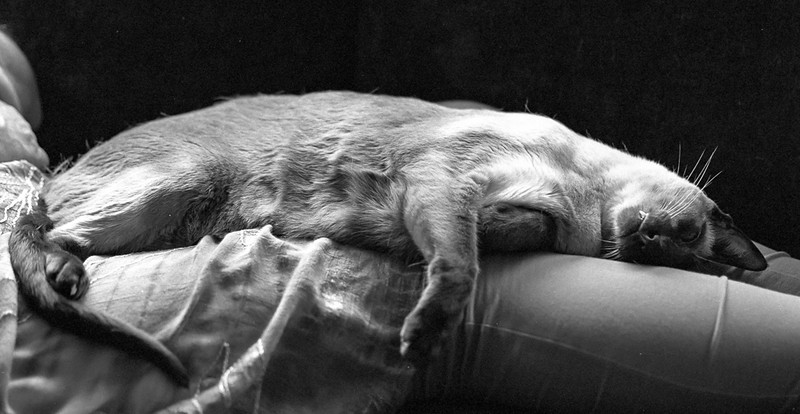 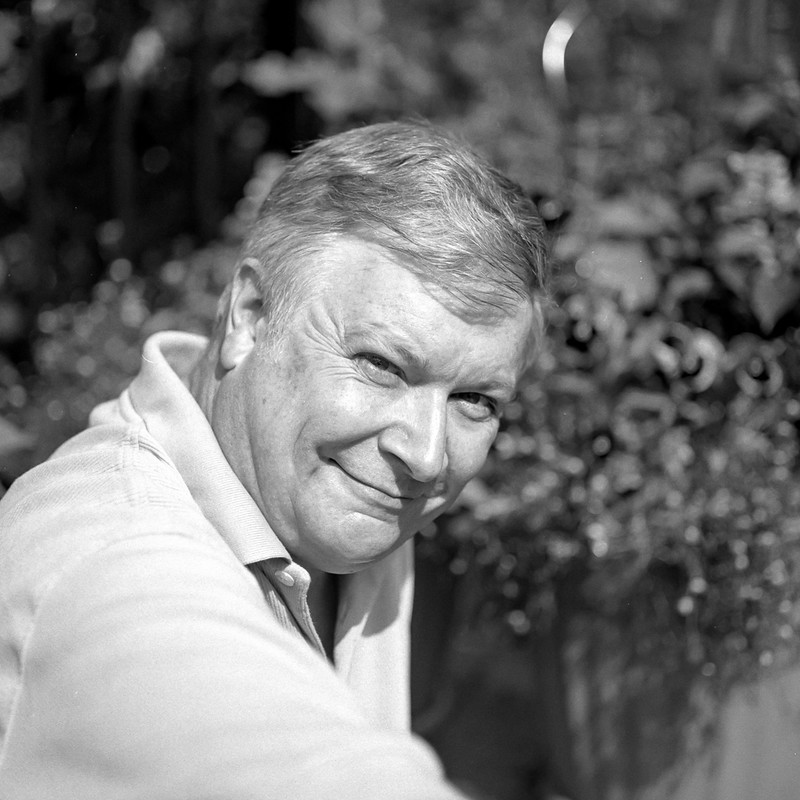 Nice. Thx for posting. Presumably he final shot is either a self portrait or taken of you by friend or family?
Wendell

Pippa asked to take some photos of me. Can't imagine why.

Well whatever the case, I like it very much.vshe has an eye for what she likes, is my guess.
Wendell 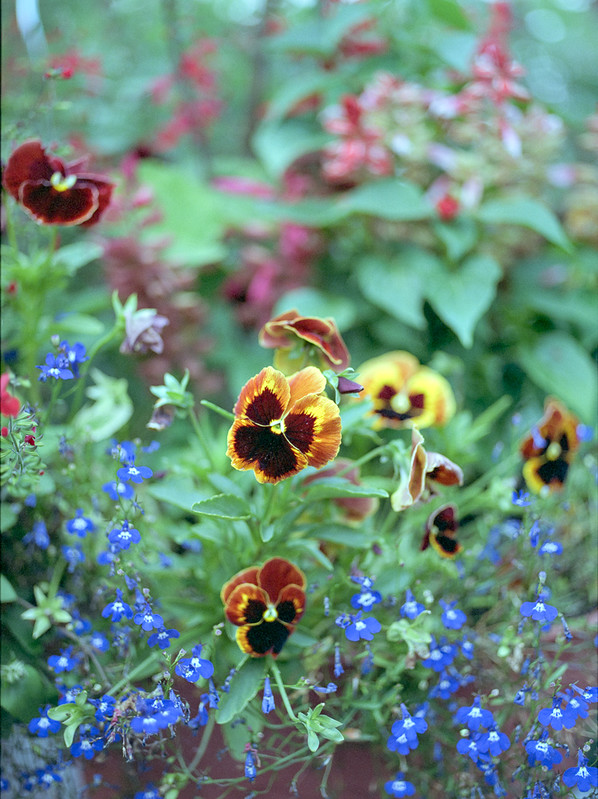 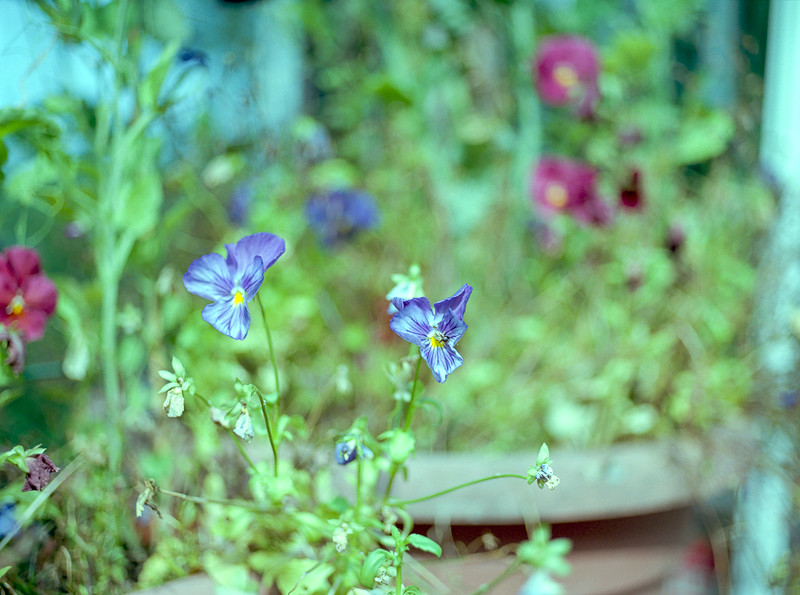 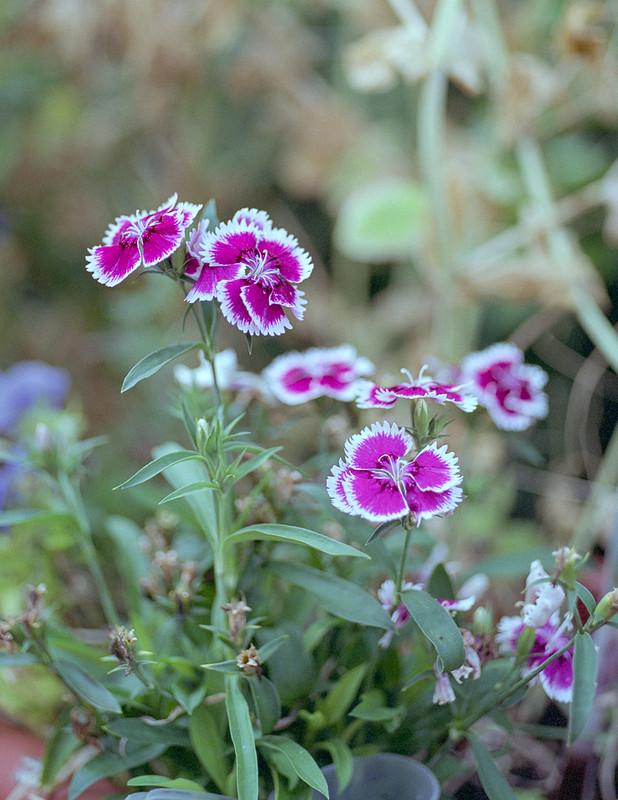 What a lovely film this is - hard to believe but the colours are just right, the flowers really are that lurid.

It is shocking how good the colours look for sure. Lurid -- what a great way to describe them.
Wendell 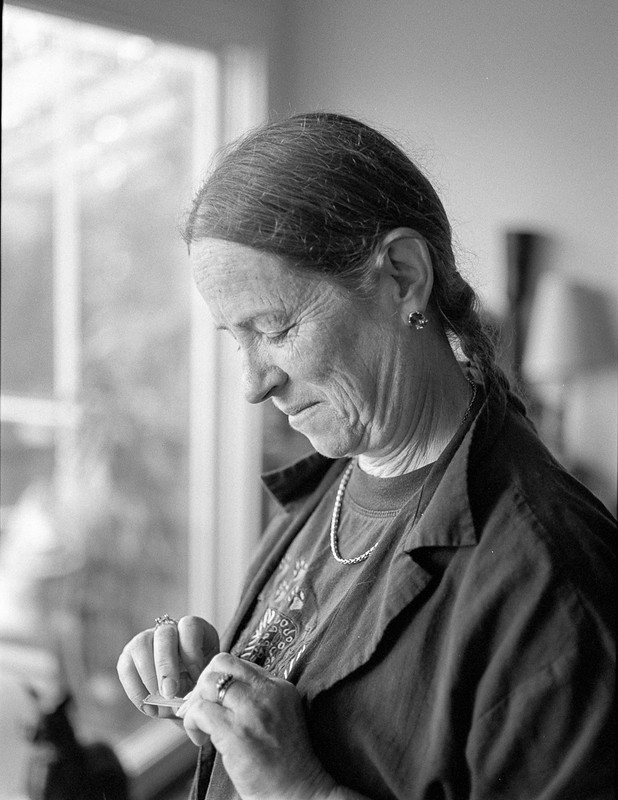 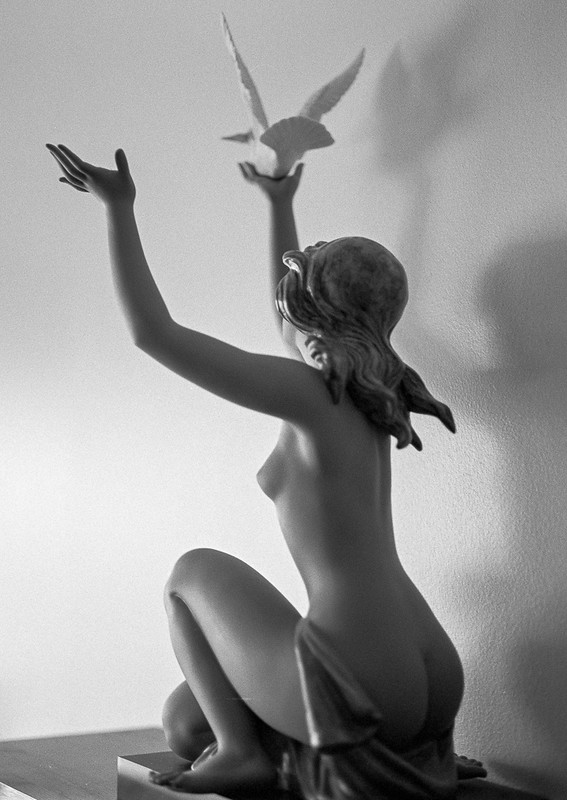 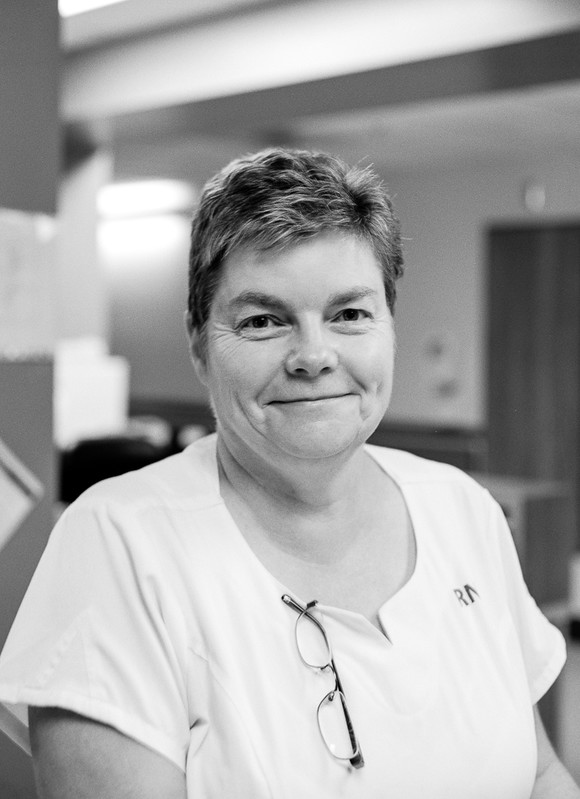 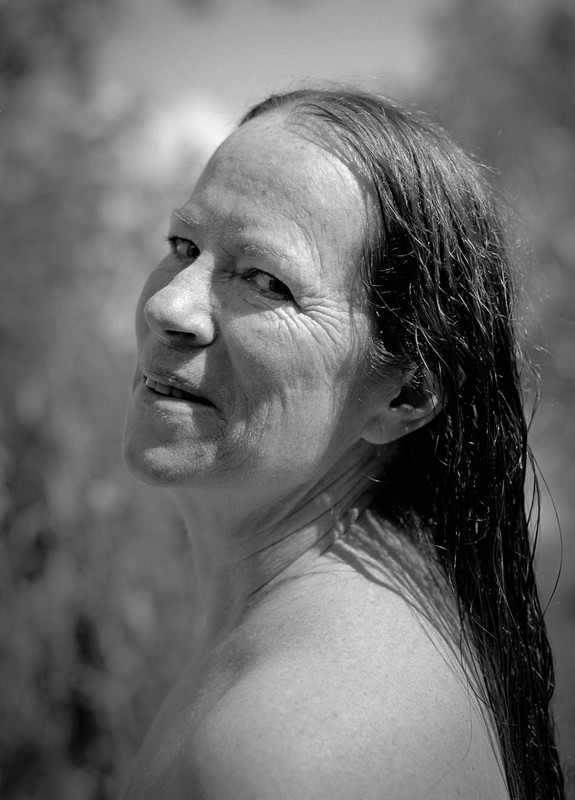 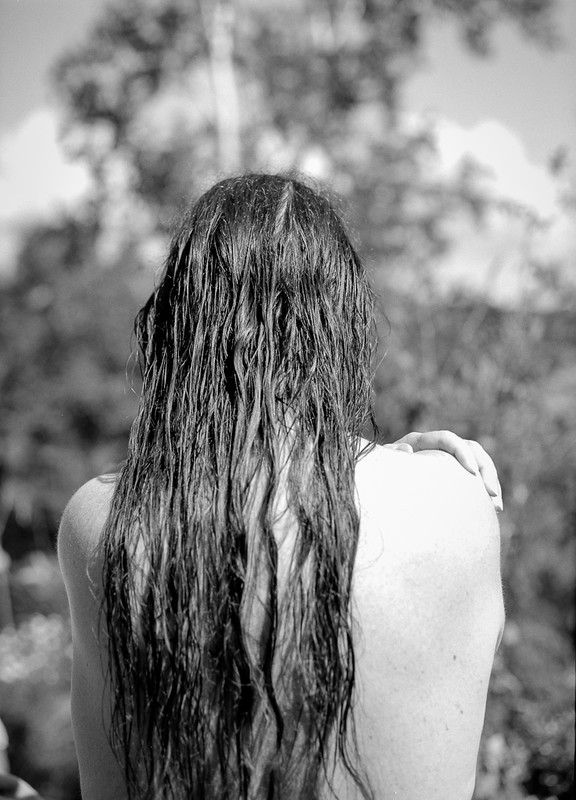 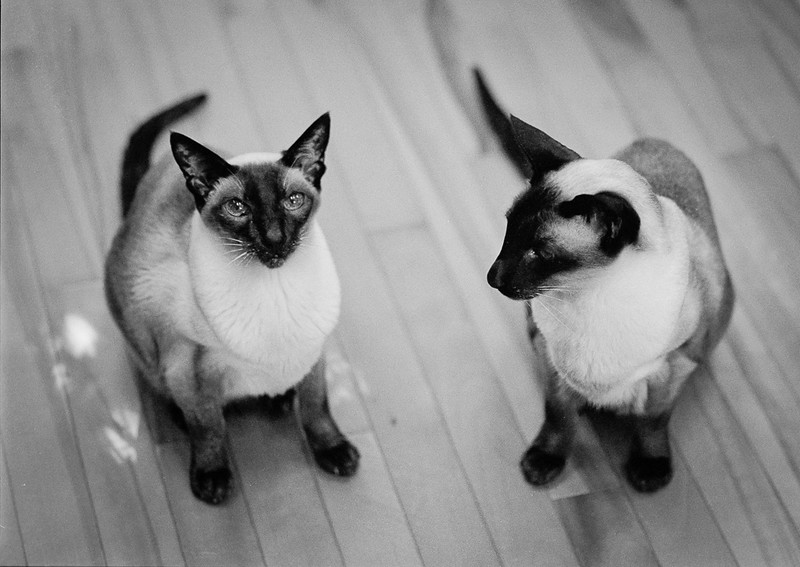 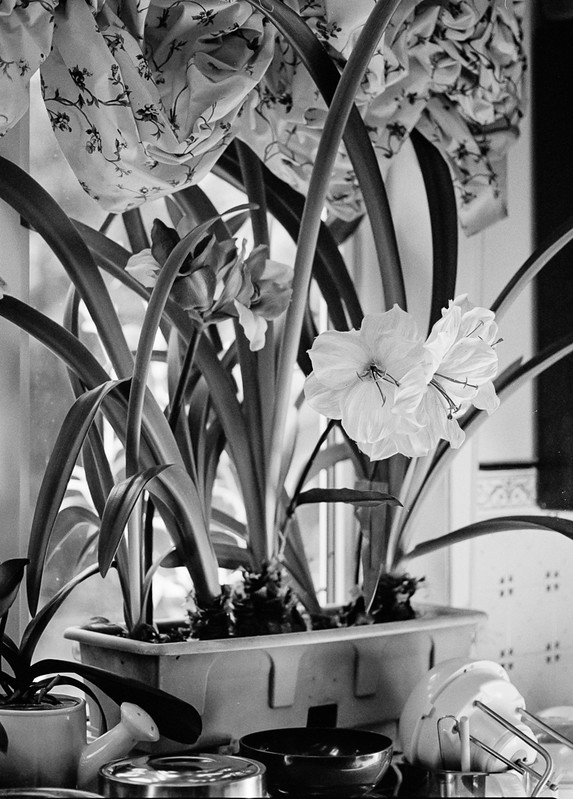 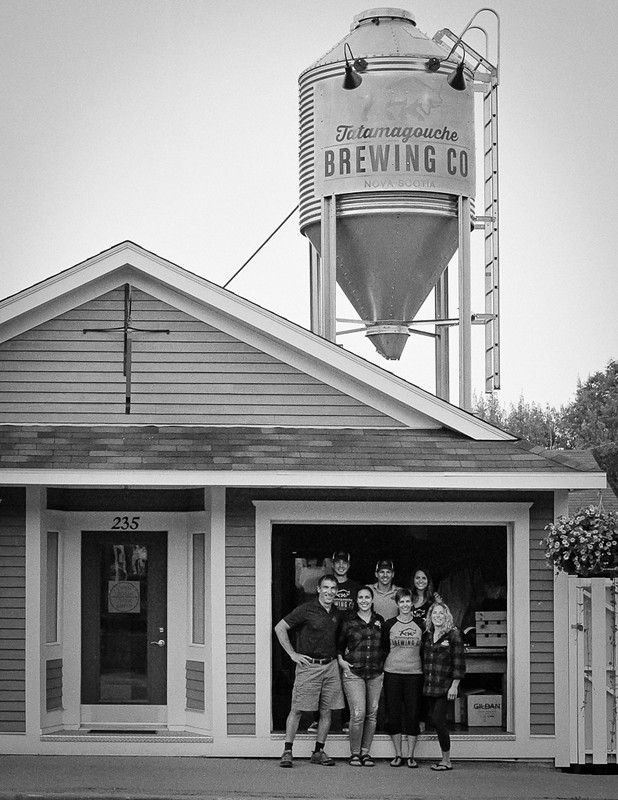 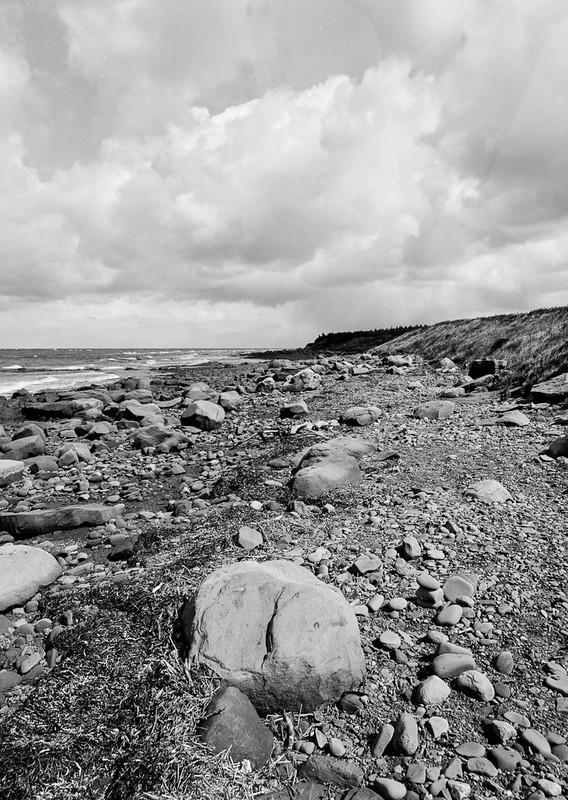 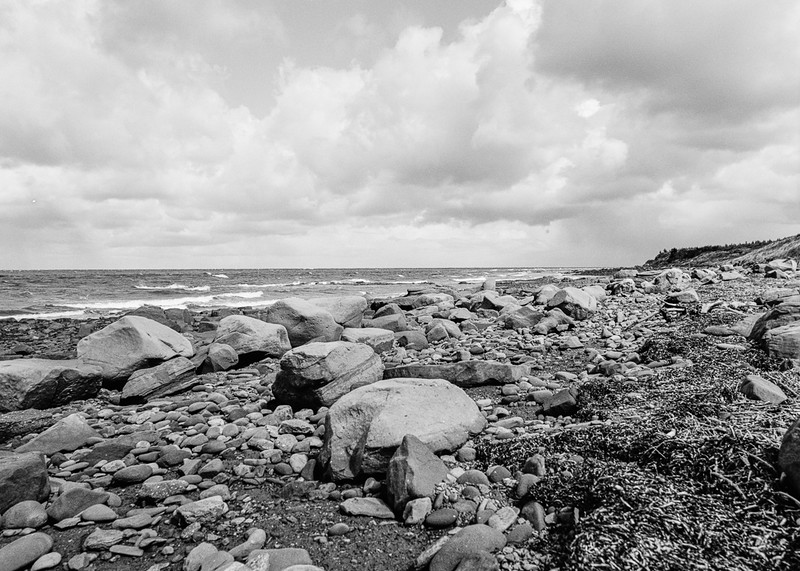 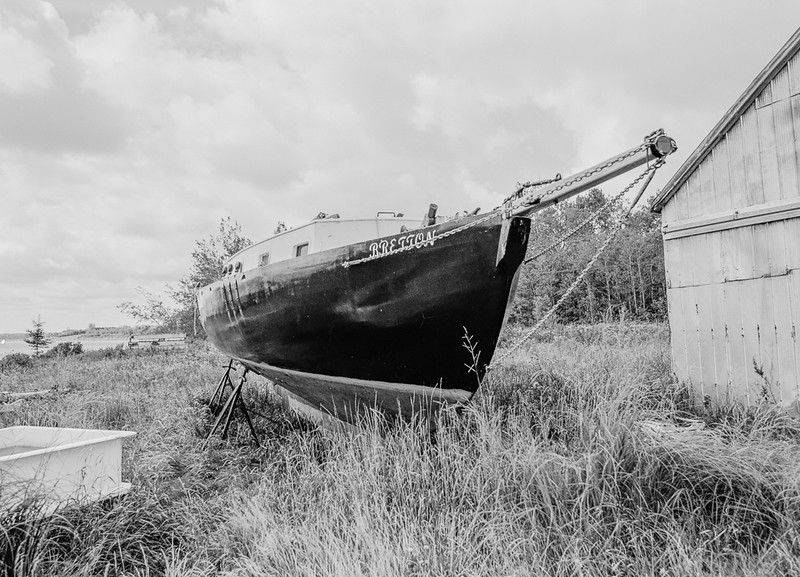 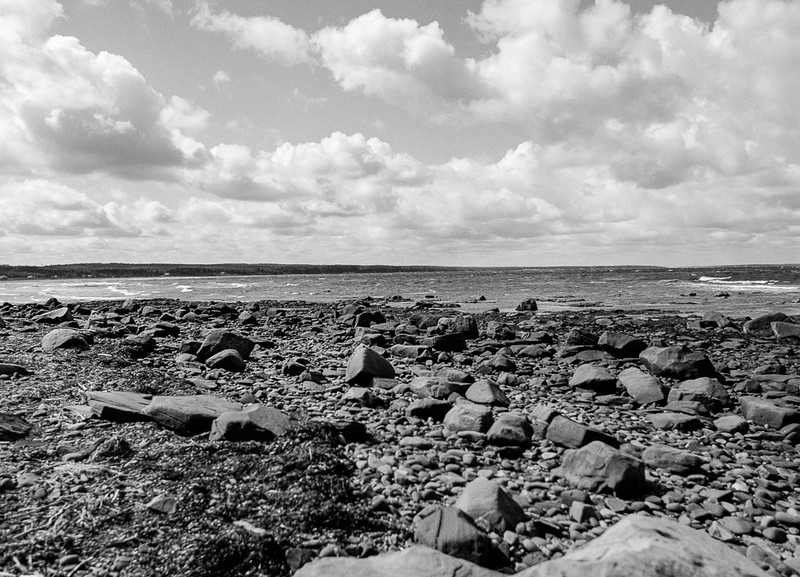 Remarkable stuff Chris, good to see you out and about. More than once I've talked myself both into and out of getting a 645.
Regards,
Squire
Top

My oh my, what gorgeous pics again, Chris!

This is still my most sought after camera --- but I've decided it'll continue to be a dream .... I simply don't have the time to invest in film photography these days. Some day, perhaps.
Wendell 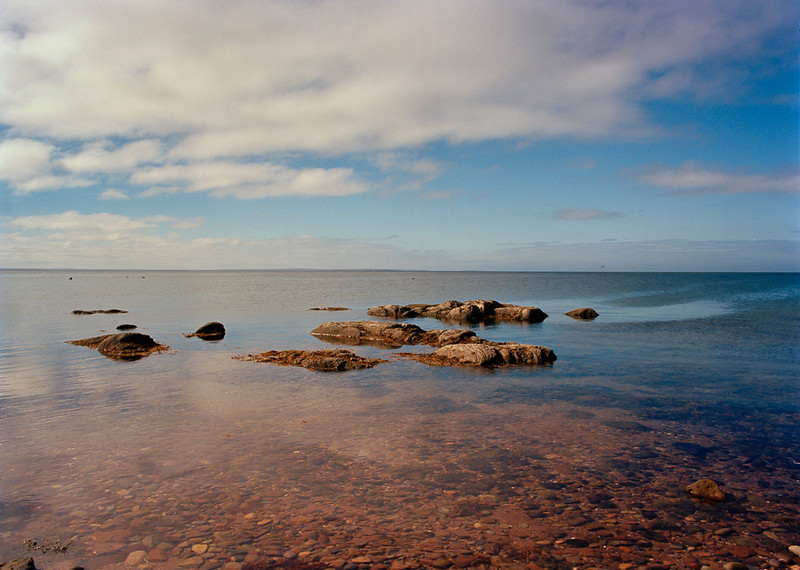 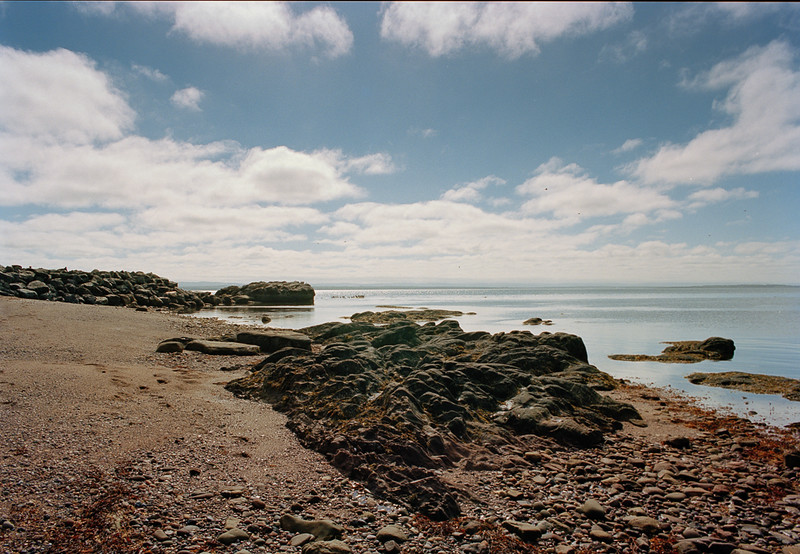 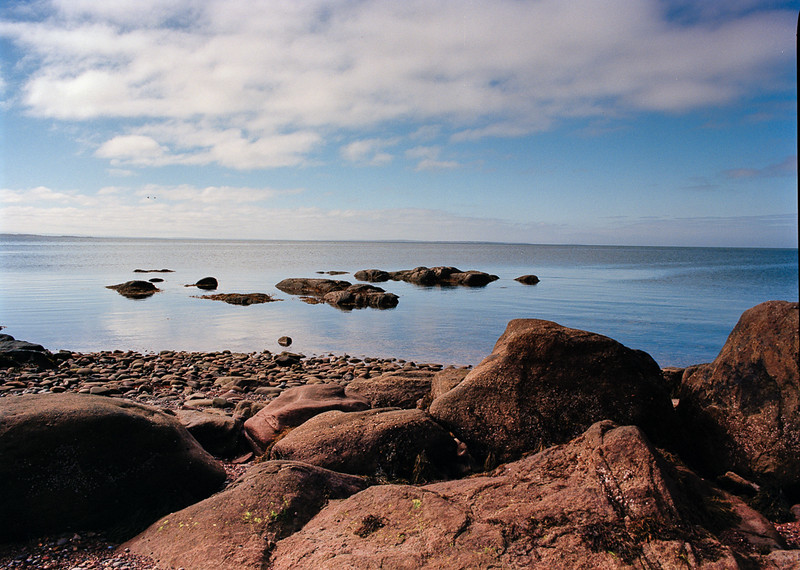 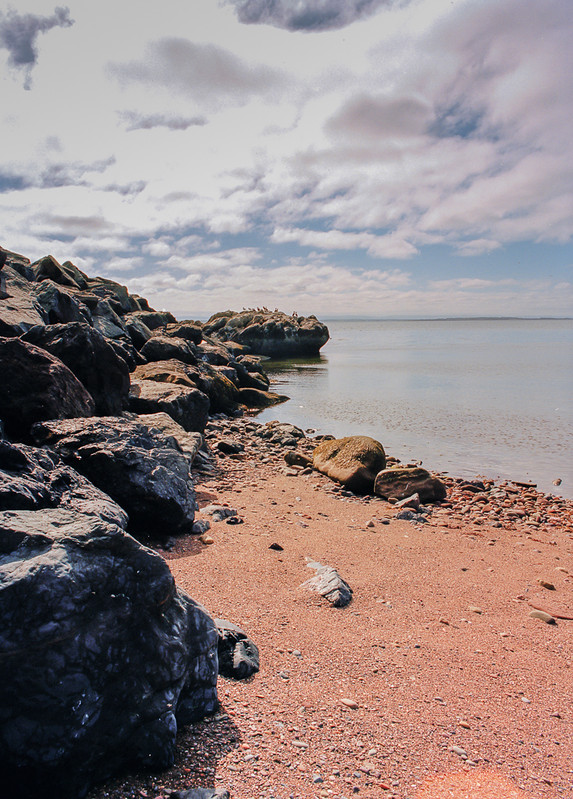 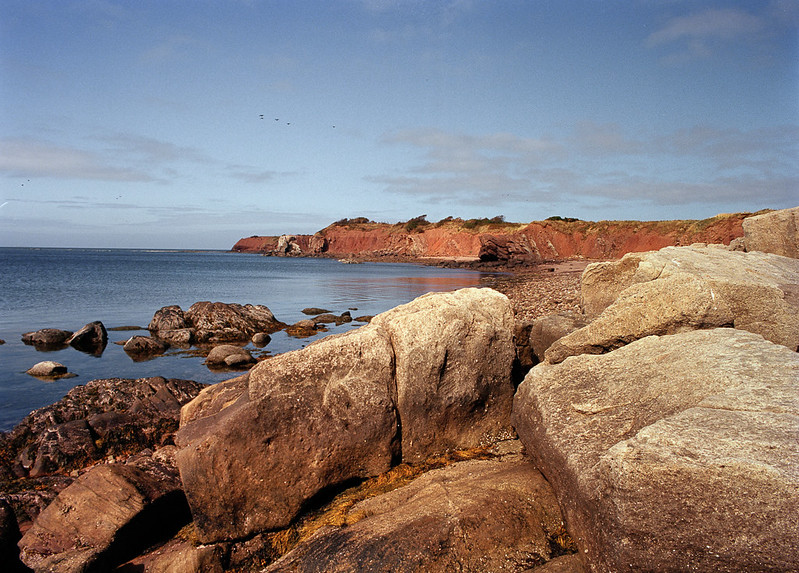