Need help with a process of wetshaving? Wanna see pics or videos? Here is your Mecca!
Post Reply
10 posts • Page 1 of 1

The infamous 'Texas Leica' - a giant rangefinder with a negative 8 times larger than a 35mm negative. Just so sharp. 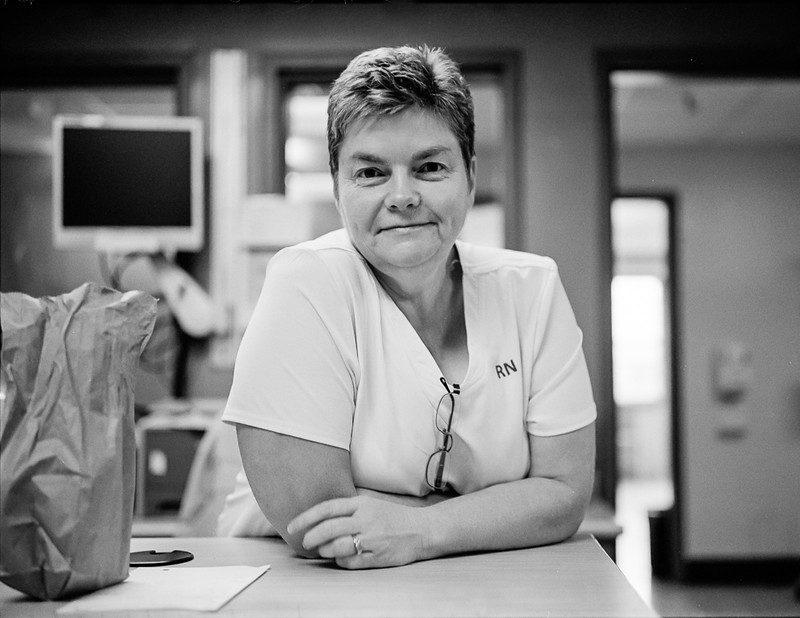 This is a camera that has long fascinated me. For me, medium format SLRs have too much momentum in the large moving mirrors, so I prefer vibrationless TLRs and rangefinder cameras.

I've three Fuji medium format cameras - the GW690 MkIII, a GA645Pro with autofocus, and the Voigtlander Bessa III version of the Fuji 667. The first and the last are great fun and give good results. The GA645 does too, but it feels a bit like cheating to have autofocus (oddly, it doesn't with the Pentax 645n). I haven't quite hit it off with the Rolleiflex, as I find it hard to focus with its magnifier, and impossible without. A shame as the same 6x6 format in a waistlevel viewfinder in the Hasselblad 500 with a stronger magnifier is child's play to focus. I'm quite content with a fixed lens as it makes you concentrate on the subject and the composition without the distraction of choosing a lens.

It's probably time for me to thin out the herd of cameras. I think the Rolleiflex 2.8GX, the Fuji GA645, a Pentax ME super and an MX and a couple of Nikon FM3a's will go, along with a Leica MP and my old Visoflex, bellows and Visoflex lenses. I'm trying to find a balance between having the armamentarium to keep me occupied for the next eight months, versus raising money as needed during my enforced inactivity.

I have no experience with Hasseblads, so I didn't realize that they were easier to focus than a Rolleiflex TLR. I recall that Hasselblad licensed Minolta's Acute Matte technology for focusing screens in the 1980s, so that might be another factor.

I only focus my TLRs with the magnifier and I have always just accepted that it takes some time to zero in on exact focus. My Rolleiflex T has a bright screen with a central focusing aid, but when it is on a tripod, which is my norm, the focusing aid isn't always on the subject. My Minolta Autocord has a Maxwell Screen with a grid and no additional focusing aid. This makes it easier to focus in low light, but it doesn't snap in and out of focus. My Mamiya C330f, with standard focusing screens, has the easiest focusing of all my TLRs. A Fuji medium format rangefinder would complement my TLRs nicely!

It sounds like you will be selling some nice equipment and that much of your time off work will be leave without pay. I'm sorry for the hardship this will put on you and your family in all of the ugly ways that accompany the cancer experience. Though you may not post when you are in the thick of it, I will keep you all in mind and wish you well.

By the way, it appears that Fuji is going to discontinue the GF670:

I'm tempted to bite the bullet and go all out to get one of these, as everything indicates that it is an outstanding medium format camera. At the same time, it would be a very inconvenient expenditure and I tend to think that I shouldn't put more (much more, anyway) money into film equipment.

That's a shame as it is a beautiful camera with an excellent lens. They will be sought after for a long time to come. 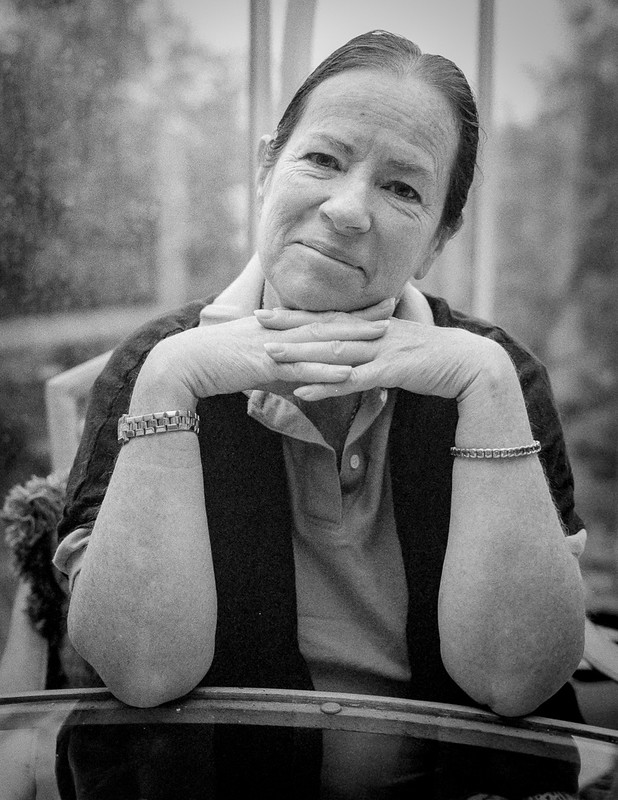 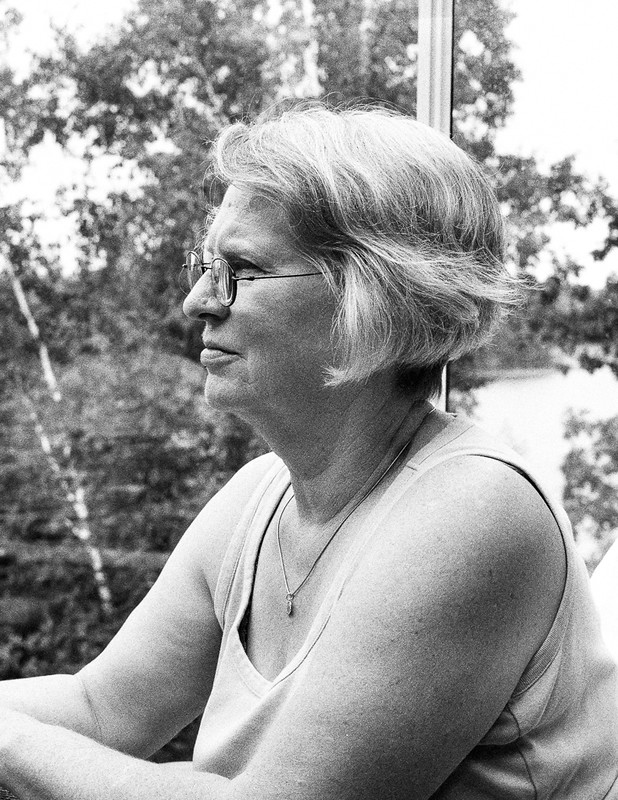 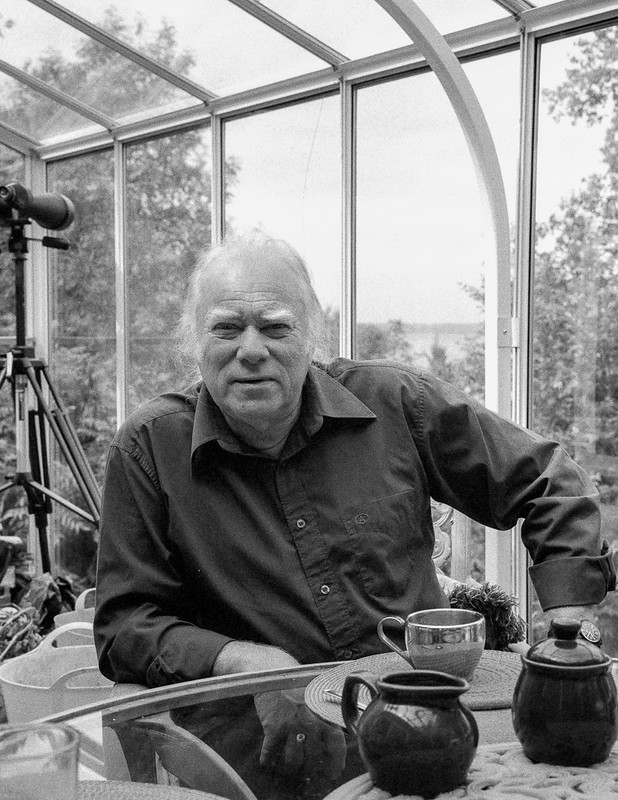 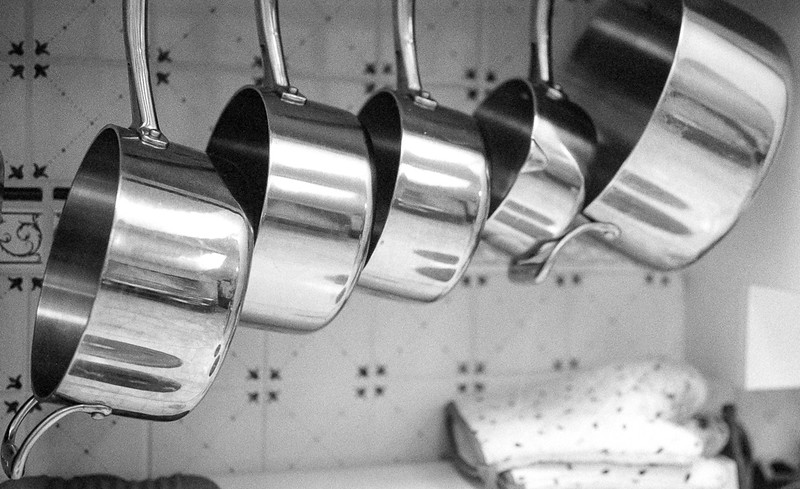 Had to dwell for a bit on the cookware photo.
Regards,
Squire
Top

I've taken out the "Texas Leica" a couple of times in the last while: 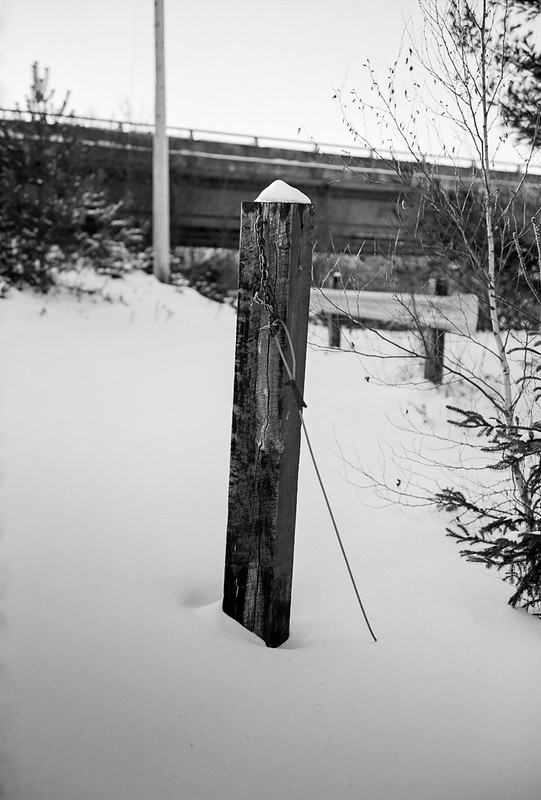 Where did I leave the dog? by chrism229, on Flickr 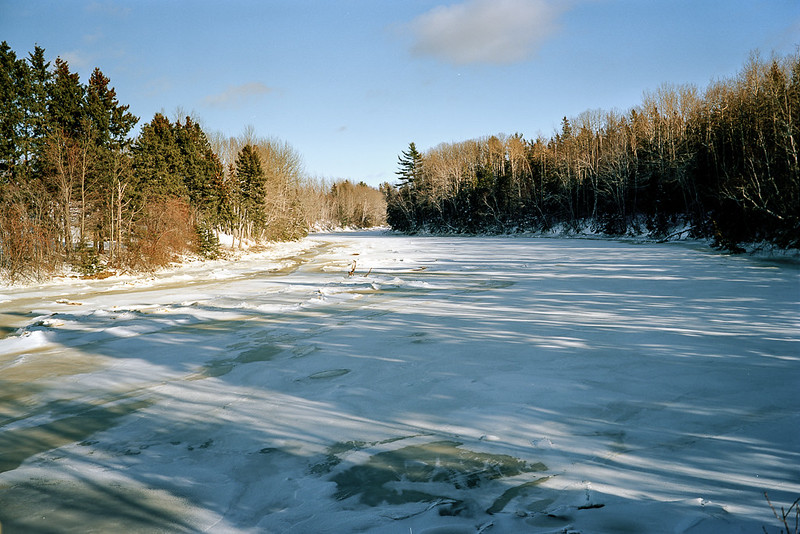 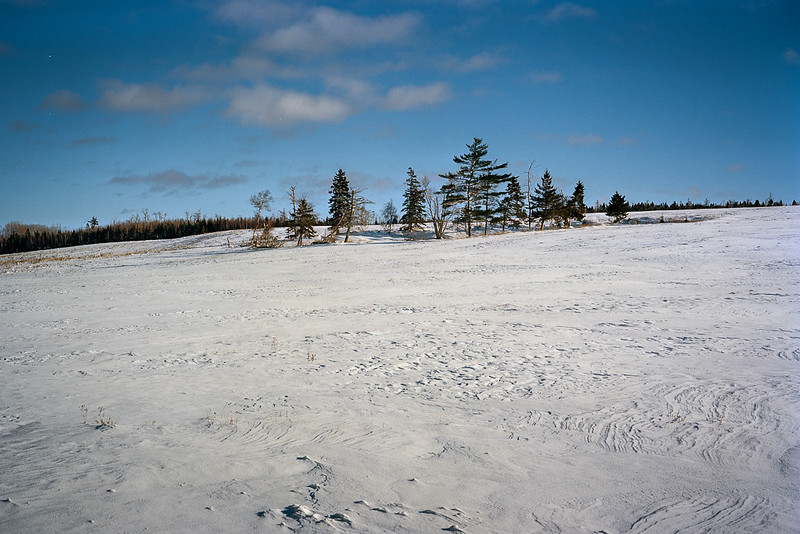