Need help with a process of wetshaving? Wanna see pics or videos? Here is your Mecca!
Post Reply
7 posts • Page 1 of 1

Quite possibly the perfect colour film. The first two were shot under fluorescent light but still let me rescue the colours. Developed in my home-motorised Rondinax too! 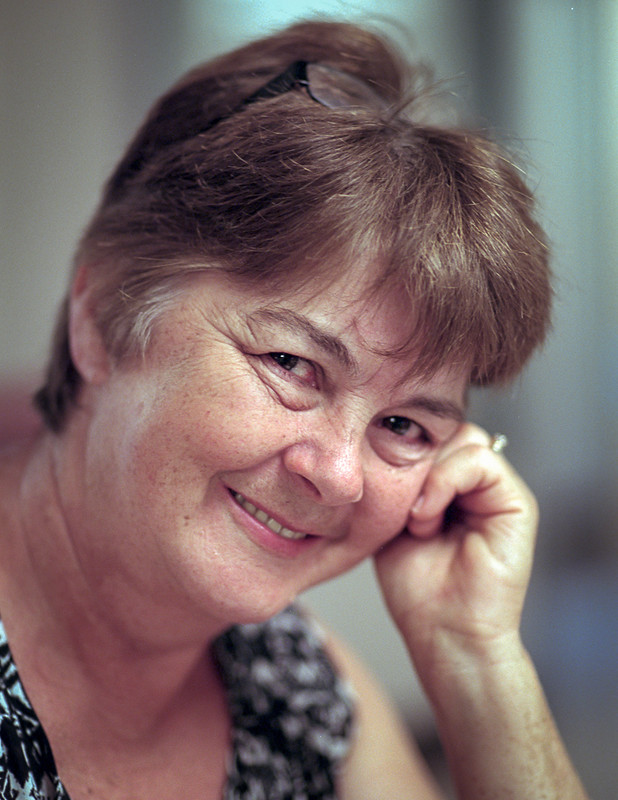 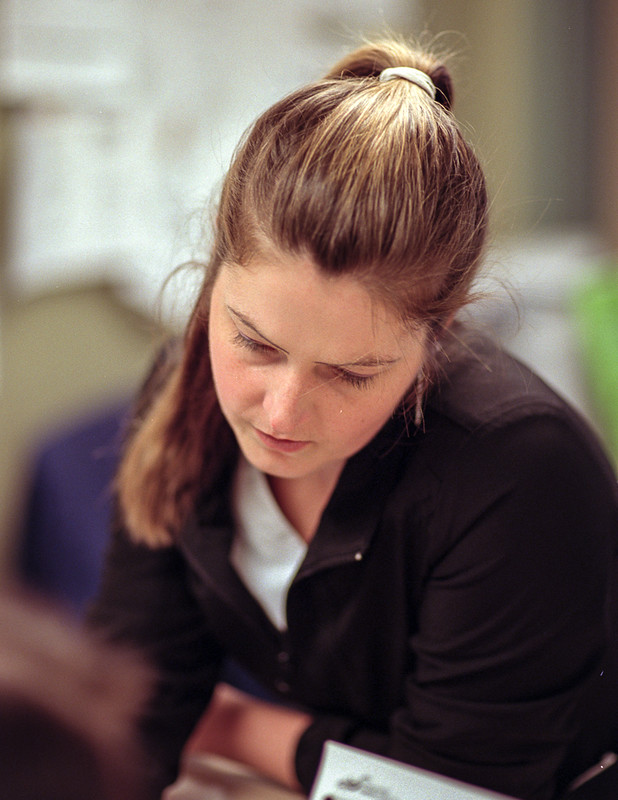 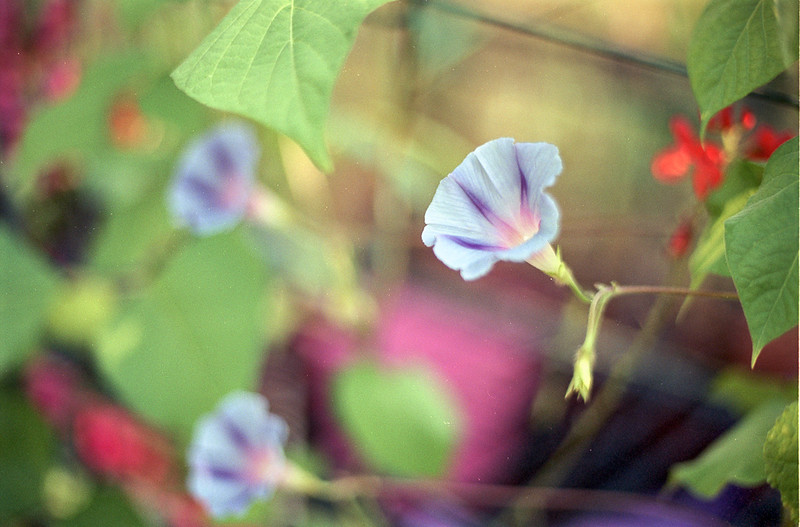 “Use any means to keep from being a genius, all means to become one.” John Cage
Top

My (now not so much) secret fantasy is to have my entire garden covered by morning glories,,,,,how much better would that be than grass?

I like how the colors appear so soft and natural.
Gary

brothers wrote:I like how the colors appear so soft and natural.

Exactly, Gary. This is typical of a portrait film, which is less punchy and saturated than other color films.

Chris, do you prefer Portra 400 over 160? If so, is it solely for the extra speed or are there other differences in the rendition of the image? Thanks.

I need the speed for indoor ambient light, and it is very forgiving of sloppy exposure. I don't think P160 is so tolerant.