ShadowsDad wrote: ↑Tue Oct 15, 2019 5:30 am John, try using less pressure. When you think you have too little use even less. The razor should just lightly caress the skin. If it's being pushed inward more than a microscopic amount you're using too much pressure. With even the sharpest of blades you should see no significant blood, maybe a weeper, but they should be rare. 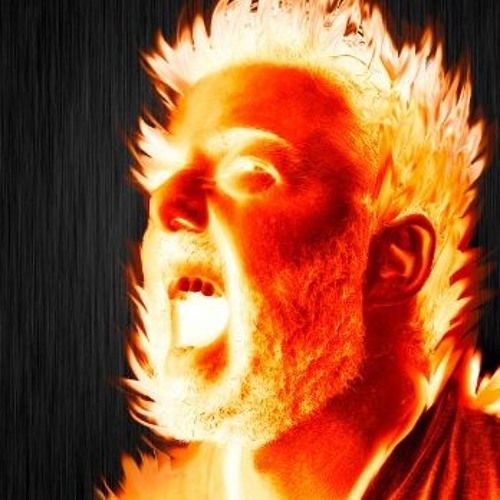 I'm pretty sure it was something to do with a scent ingredient, because Pears smells really weird, like turpentine or something.
Soaps with a strong lime scent give me a bit of burn too (mid-shave and post-shave), but nothing like the Pears.
"If this isn't nice, then what is?" - Kurt Vonnegut's Uncle Alex
Top