What kind of fragrances do you prefer?
Post Reply
47 posts

It's not a tech issue, but a copyright problem. You can pay for the right to use the clip in some limited fashion, but only after negotiating with Getty. Even the preview for it requires filling in a form and asking for access.
"Je n'ai pas besoin de cette hypothèse."
Pierre-Simon de Laplace
Top

I have contact Getty and I'm awaiting their response.
Olle
Top

I just happened to stumble across this:

What hell is this?! Anyone heard about this "rebranding?
Olle
Top

Interesting, I always thought that the 3rd T was Taylors (of Old Bond Street), so maybe there were actually 4 Ts? I must say the fluorescent green of that RY cologne does not look very appetizing. It may smell great but it looks a bit scary to me - kind of “radioactive green”! If they do bring it back in any meaningful form, I hope that they opt for a more traditional amber-yellow color.
Rick
Top

No one ever spoke of the Three T's back in those days; it is a term originating in the modern era when wet shaving experienced a resurgence of interest. To say that Thomas was the original third T is simply retroactive rebranding based purely on the founding dates of the companies involved. In other words, it is an attempt to cynically cash in on a perceived market who are assumed to know little, and care less, for actual history. If that's their technique then I suspect this will be as glorious a return as that of Coates, Wade & Butcher and other modern revivals of hallowed names.

This reminds me of the time when that puffed-up git, Seal, tried to argue that the so-called 'Holy Trinity' of Leica lenses had always been 28, 50 and 90, when Leica never made a 28mm lens in their classic era and couldn't even use a 35mm unless it had 'goggles':

He knew he was right because he was a Leica Ambassador and because I pointed out I had never even heard of him, I was jealous of his success! You can't make ex post facto changes to history, you can only forbid accurate retelling, and that has a bad reputation - vide Orwell.
"Je n'ai pas besoin de cette hypothèse."
Pierre-Simon de Laplace
Top

thanks for the interesting, informative thread....learn something new everyday...for me, up until now i had never heard of g thomas. did he make a good rose???

I might get my hands on this beauty, It's not the original-original but near enough! 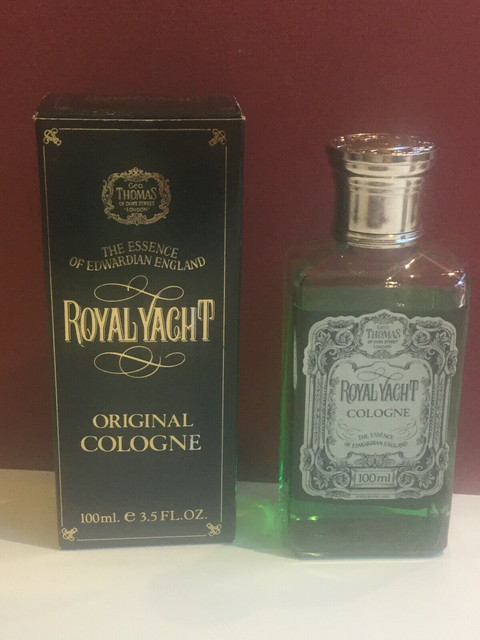 From Ebay – she wasn't willing to ship it overseas but as mere coincidence my step father is going down under to visit his daughter on Saturday and the very nice woman was willing to ship it to his hotel address so that he can carry it with him back home!

I also just recently talked to Gettyimages on the phone about the short BBC clip from the 70s: https://www.gettyimages.com/detail/vide ... /722818851. For me to actually pay for the rights would cost me thousands but the very nice man behind the telephone was going to contact whoever and maybe, maybe I can at least watch it (once). I doubt I can share it on here though.

As a bonus: here is a picture I found of the exterior of the old G Thomas shop: 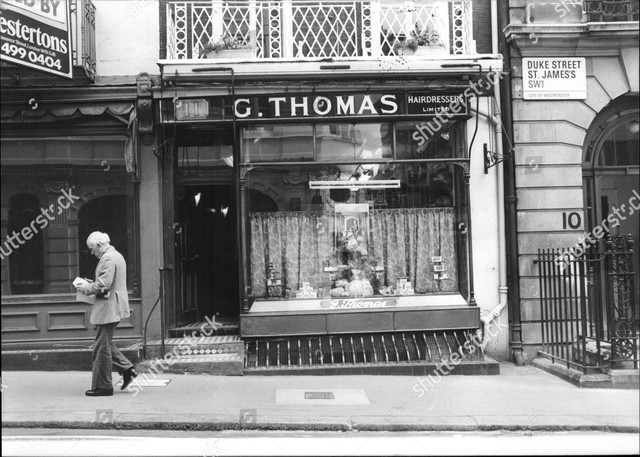