A small deception - I'm not reading this, and it may not have been "in print" for a thousand years before the printing press was invented. Long time members will be familiar with the word "pogonotomy" as referring to shaving, but may not have heard of the treatise written by the Emperor Julian (yes, that Julian, whom we know of from Gore Vidal's splendid 1964 novel) called Misopogon - The Beard Hater.

At least, as far as we know, his beard was not orange. Poor bugger managed to be emperor for three years, and is remembered for trying to get the old Roman pantheon of gods honoured again rather than the new death cult from Judea. Not such a great success there. Undoubtedly, he should have shaved.
"Je n'ai pas besoin de cette hypothèse."
Pierre-Simon de Laplace
Top

I quite enjoyed reading this literary treasure.

Decided to take on Adam Nicolson's Sea Room for the third or perhaps even fourth time. It's a great read, and one that I always enjoy. Nicolson has an interesting writing style, all of his own, and I find myself often pulled into his narrative. I only have 20 or so pages to go to the end ... but loving every word.
Wendell

Oh, how you deflate my ego!

Recently went through a couple of Richard Mitchell's (The Underground Grammarian) books - Less Than Words Can Say, and The Gift of Fire. He'd never get them published today, partly for some of the now sexist or racist examples he innocently used in the 1970's, but mostly because I don't think a publisher would consider them likely to sell. Much criticism of lazy grammar with no punches pulled with respect to the implications for the speaker's or writer's brainpower. Or dense (it's actually perversely simple, which amounts to much the same thing) Socratic philosophy shedding light on what he saw, even then, as the appalling failure of the educational system to serve it's purpose. He'd blow a fuse if he could see what has happened since. Anyone disappointed or disillusioned about teaching today would be amused to see all the seeds of the decline and fall of schools laid out forty years ago.
"Je n'ai pas besoin de cette hypothèse."
Pierre-Simon de Laplace
Top

How to Become a Federal Criminal : An Illustrated Handbook for the Aspiring Offender by Mike Chase
Top

I am back into some WWII history. This time it's William Craig's "Enemy at the Gate" - the story of the battle for Stalingrad. What an excellent tale. It is a bit on the gruesome side of things, but the story has to be told. Unbelievable that first off the Russians were successful in holding off the German army with the odds stacked against them in sheer numbers. Every victory of even a few feet across the street meant so much to the outcome of this particular conflict. It is interesting how this particular battle played such a key role in the overall history of the mid to late 20th century. I highly recommend it.

Next up, Duncton Woods, methinks. I've wanted to read that book since it first hit shelves in 1980, but never got around to it. For those of you who are into e-readers, you should be on BookBub - I have picked up some real gems for less than a couple of bucks (CAD that is!). My list of bargain buys on BookBub include the two referenced above, David McCullough's The Greater Journey, a couple of Ben MacIntyre's books and more. The odd time I have nabbed a less then good book, but for the price you pay, it's not breaking the bank. You learn to wait until the real good stuff comes up.
Wendell

Wendell, thanks for the tip on the Stalingrad battle. Sounds interesting.
Gary 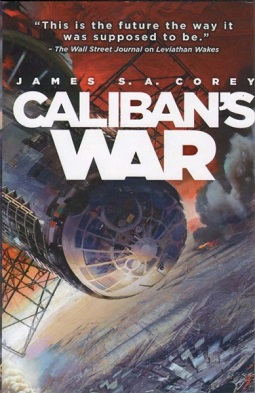 brothers wrote: ↑Sun Dec 23, 2018 12:55 pm Following my wife's lead, I've been buying my books on Kindle for about 5 years now. My daughter gave me the Kindle as a Christmas gift. I've told her several times the Kindle is one of my favorite and most useful gifts in a long time. We've got shelves of old books (pre-Kindle) gathering dust upstairs and one of these days I'll finally get around to boxing them up --- and --- ???

As far as CDs and DVDs go, I still like to have them around.
CDs can be ripped to play on an iPod, and the DVDs often have the Extra Features videos, commentary sound tracks, etc.
"If this isn't nice, then what is?" - Kurt Vonnegut's Uncle Alex
Top

“The Silk Roads- A New History of the World” by Peter Frankopan.
Bryan
Top

I've put "Caliban's War" aside for now, in order to re-read "Gravity's Rainbow" by Thomas Pynchon.
Last time was something like 40 years ago. 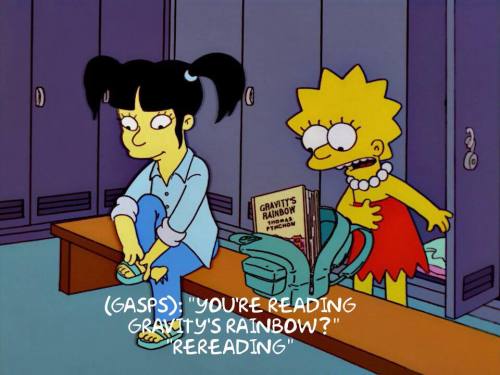 silk roads is an excellent read...enjoy.

I have started “Gravity’s Rainbow” at least a half-dozen times and gotten into it as far as 250 pages and just couldn’t keep going. Maybe one day I’ll get all the way through it. I feel like I need a college-level course to do it, though.
Jim
Top

Still reading Diamonds Are Forever but have acquired "My Paris Kitchen" by David Lebowitz. Just reading a bit here and there as I look for new things to cook.

Just finished Final Option by Clive Cussler and Brad Morrison. Lots of non-stop action. Yes, low brow to some, but who cares!

I'm really glad we get to choose the books we read. I recall the dreary days when we were forced to pretend to read someone else's selections in order to be given a passing grade. I've always loved reading about things that make me happy and give me enjoyment. On the other hand, my chosen profession requires a tremendous amount of reading and studying written material, and also writing a voluminous never-ending series of documents based on my reading. Nowadays, I get to read only the stuff that gives me enjoyment and ignore the serious and tedious stuff.
Gary