Top of the morning to ya! Post pics and descriptions of your daily shaving gear and accessories!
Post Reply
28 posts 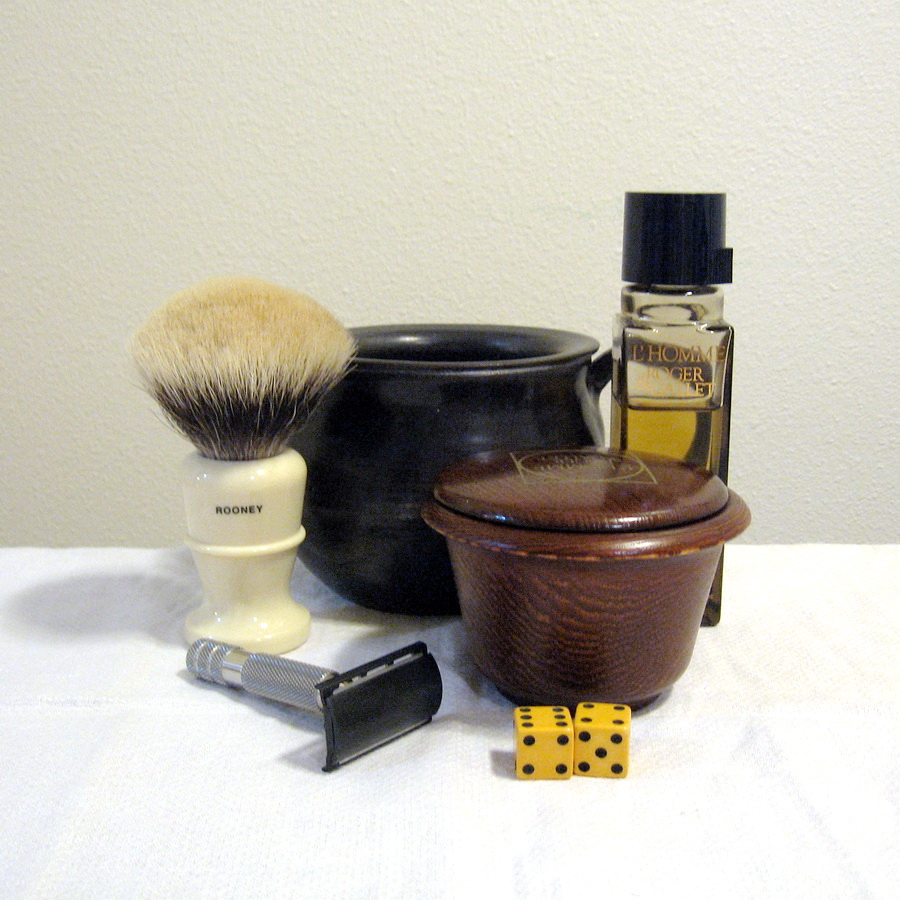 This was an alright shave, I guess, for having used canned foam (I refuse to build lather, on Saturday). I was excited to use the Feather Razor, though, as I had just bought it, today. However, I dropped it, and, the case had broken. This is okay. The blades, though, are absolutely awful. They are made, in the same fashion, as the Merkur, and, Timor razor blades, i.e., the hole is off-center, so that one edge, of the double-edge razor blade, is shorter, and, more aggressive, and, the other, longer, and, smoother. The Merkur ones fail, completely, even in Merkur razors. The Timors are, slightly, smoother, but, out of the three, Feather wins. I, still, dislike this design, though, for some reason. You have to be careful, and, notice which side, you are using. I almost skipped this shave, because of how late it was, and, it being a "holiday," for some reason. I never shave on holidays, I simply use beard lotion.
Anyway, I am tired, and, starting to ramble. Happy Labour Day, and, Happy Shaving!
Top

Welcome, Modern Ancient. Glad to have you join us!

The new Paladin brush is excellent. In both looks and feel, it reminds me of the vintage Simpson brushes I had in the past. The Williams soap was quite a disappointment. Although it made good lather, with quite good skin care due to the tallow, there was very little menthol sensation at all. 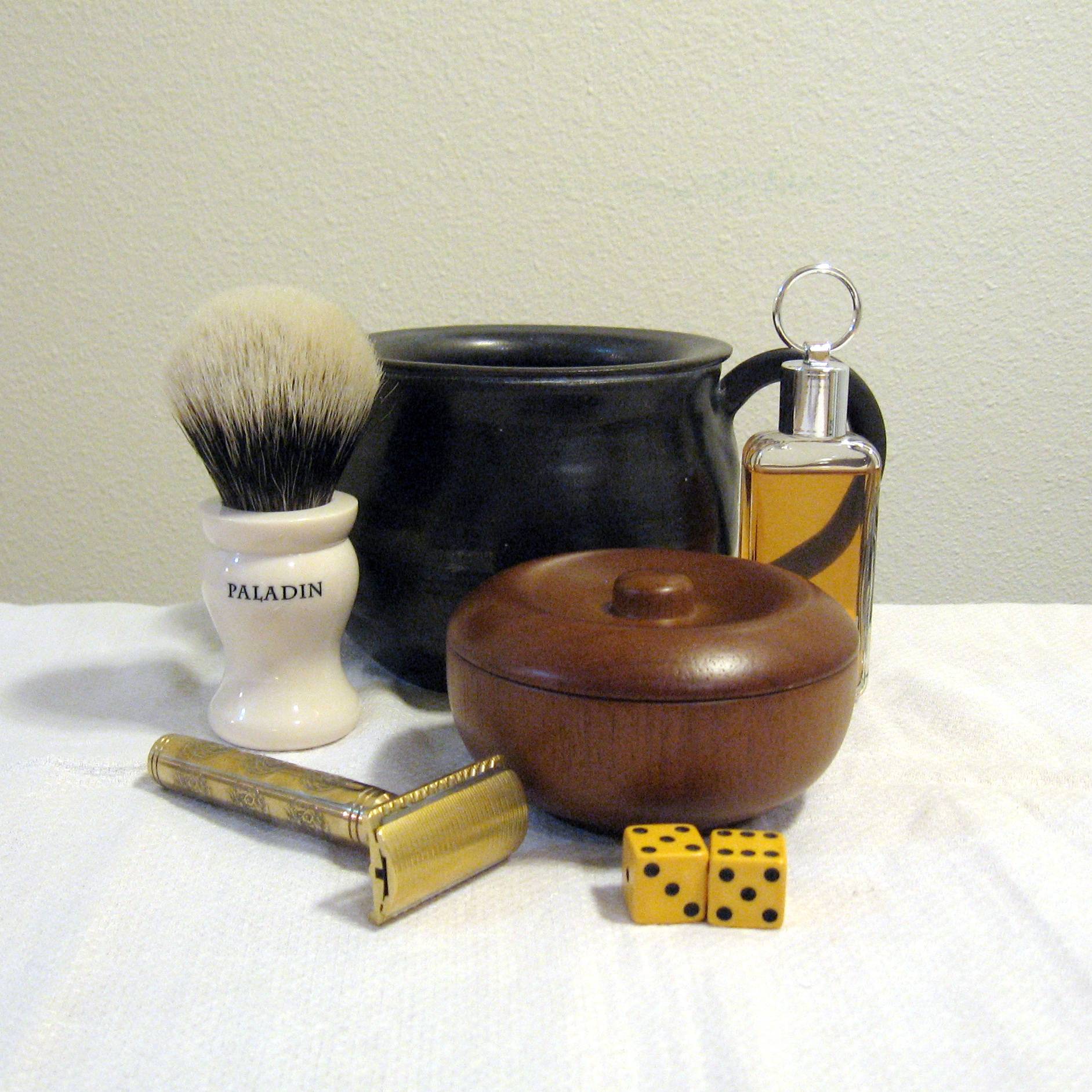