Need help with a process of wetshaving? Wanna see pics or videos? Here is your Mecca!
Post Reply
28 posts

Discharged home to stay. Just out-patient visits for now. The plumbing was yanked out—literally yanked, by a physician from Croatia, who said Slavically, "Is troublemaker. Is stuck. Will come though." And so it did, though not before he had lifted me bodily off the bed by the tube. Very nice man.

Next hurdle is when the cyclosporine is reduced in 2-3 weeks. This is an immunosuppressant that serves initially in an anti-rejection role to prevent my own marrow killing off the transplant. Since the transplant looks like it has already killed my marrow (fingers crossed!), the drug now serves to keep the transplanted marrow from attacking the rest of me, which it will see as foreign. But the cyclosporine is nasty stuff, and one can't stay on it forever, so we start to reduce it at about Day 70 and see what kind of auto-immune things happen. Acute Graft Versus Host Disease usually takes the form of rashes, severe diarrhoea, and breathing difficulties. It would be treated with steroids. The later, chronic form can occur anytime in any type of autoimmune disease.
"Je n'ai pas besoin de cette hypothèse."
Pierre-Simon de Laplace
Top

Finding myself with camera and film, I thought I'd do a series of self-portraits which may be a bit too honest for comfortable viewing. It's been an intense experience, and I still don't know how it will turn out. Wears you down a bit. 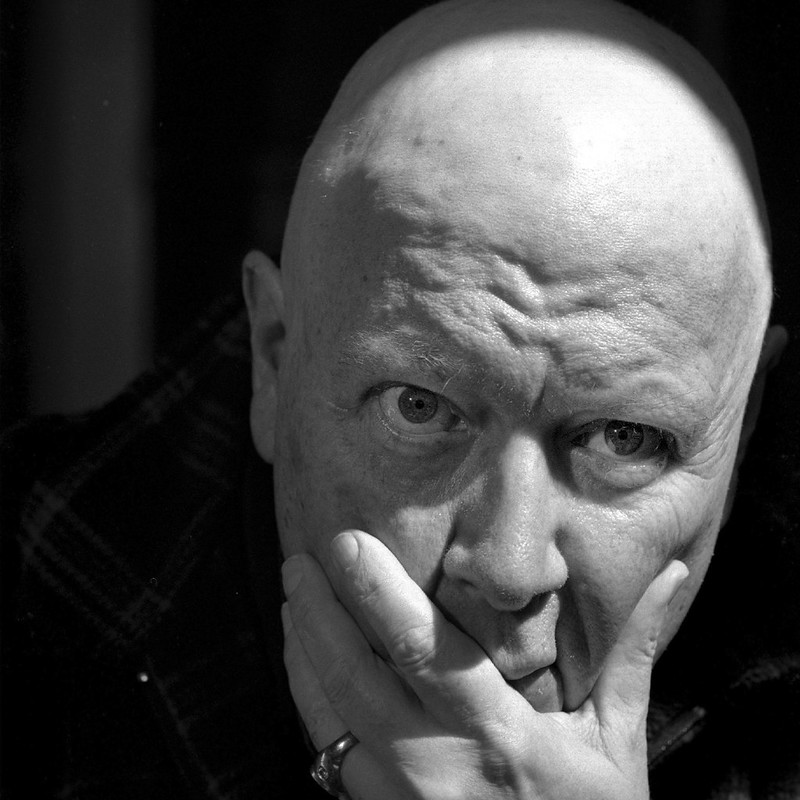 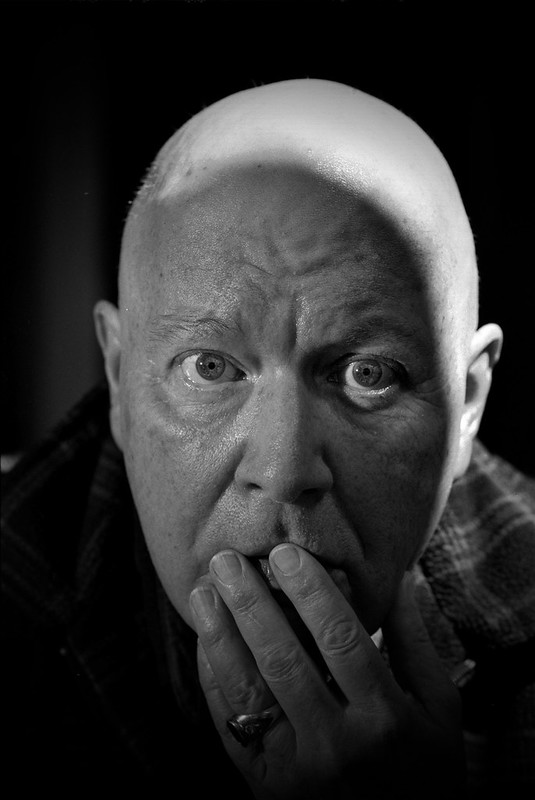 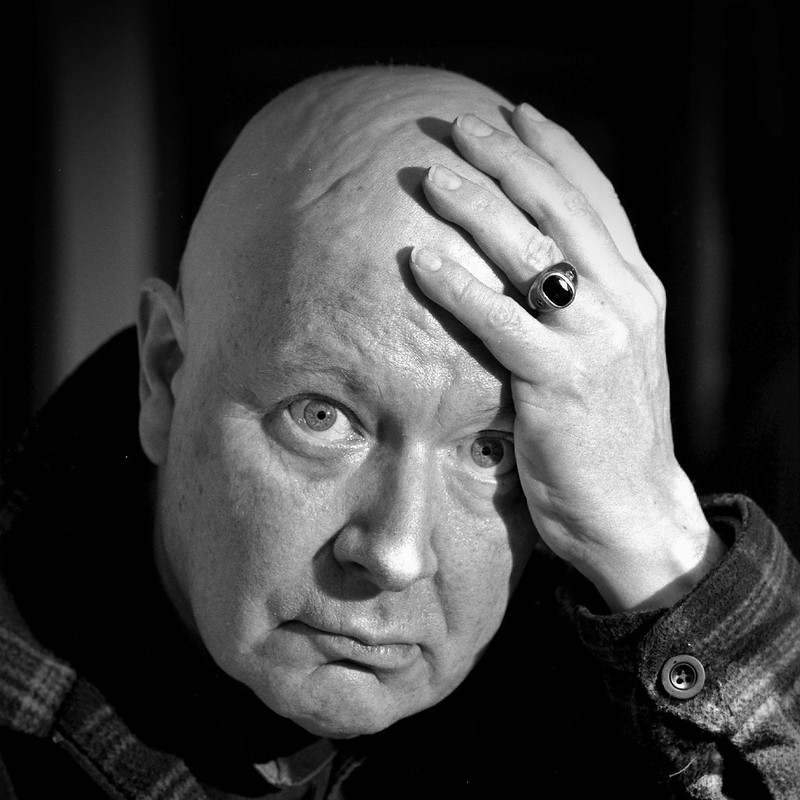 It is nice to know that I haven't forgotten how to process a film after an eleven month gap!
"Je n'ai pas besoin de cette hypothèse."
Pierre-Simon de Laplace
Top

Chris, I'm impressed that you are back home, processing film! Thankfully, it would appear that the chemicals only burned off what was on the outside of your head.

Hang in there. We're still rooting for you!

Chris Glad to know you were home. The pictures look wonderful and I’ve always thought that black and white photos convey much more emotion then color. We just hope your recovery goes very well and that you speed right along.
Top

keeping all crossed for a speedy recovery

In the earlier photo, you look a lot like Bill Murray.